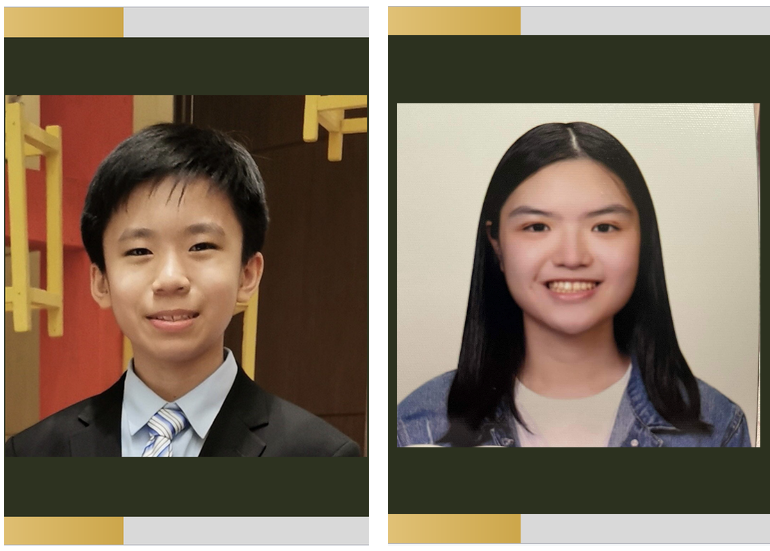 Alvann Walter Paredes Dy and Alexandra Brianne Gochian aced the qualifying round of the 24th Philippine Mathematical Olympiad (PMO), and they will now compete in the national finals of the most prestigious mathematical competition in the country. Alvann also placed third in the National Capital Region.
The qualifying stage of the PMO was held virtually last February 19, 2022, and results were released last February 27. Meanwhile, the national finals will be held on March 18-19. All 32 national qualifiers will have a chance to be part of the Philippine team to the International Mathematical Olympiad (IMO).
Last year, Alvann, and Steven Reyes, who is now in MIT, made it to the national finals. Steven placed second in the national round, qualified for the IMO, and won a silver medal on his first attempt.
Congratulations and good luck, Alvann, and Alexandra! Kudos as well to Mr. Bryan Thiel de Leon for training this year’s representatives to the PMO.
#JudenitePRIDE #JudeniteEXCELLENCE 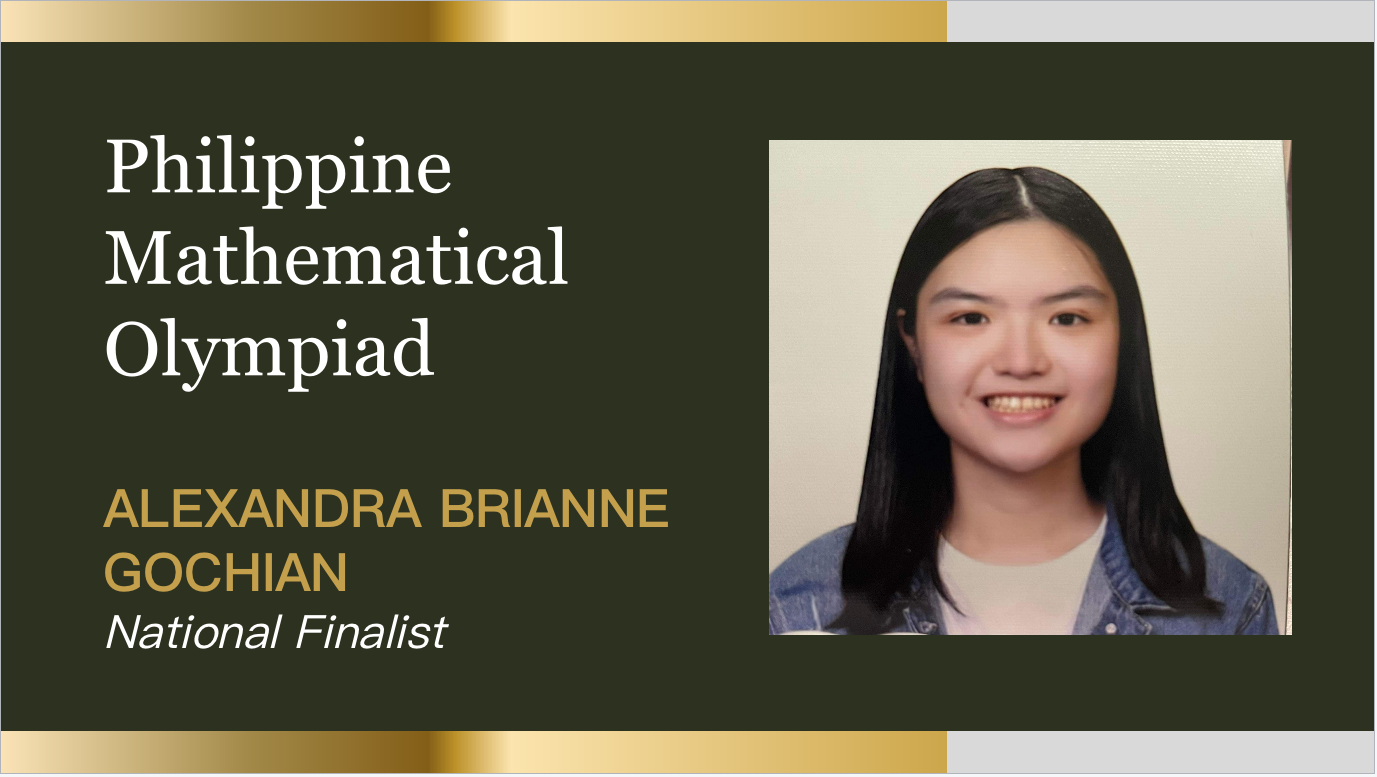 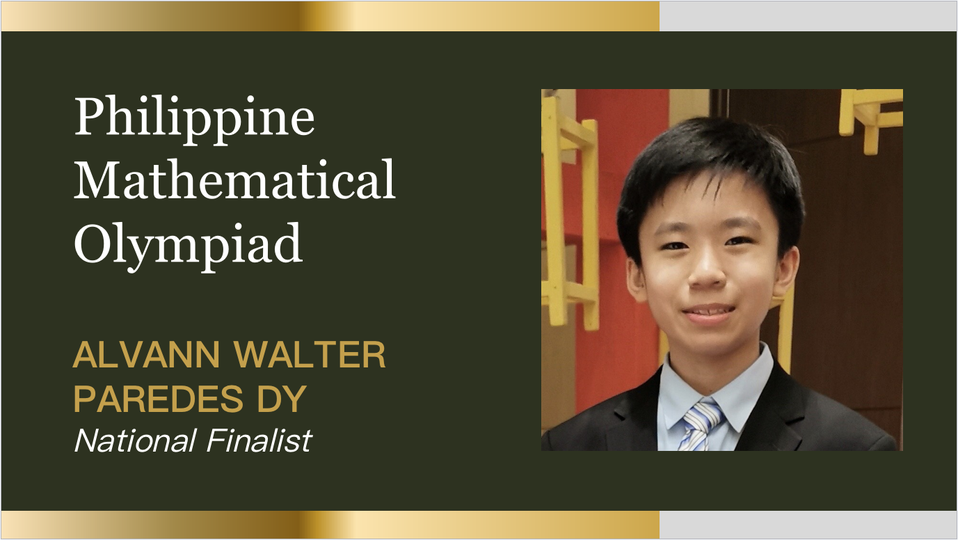