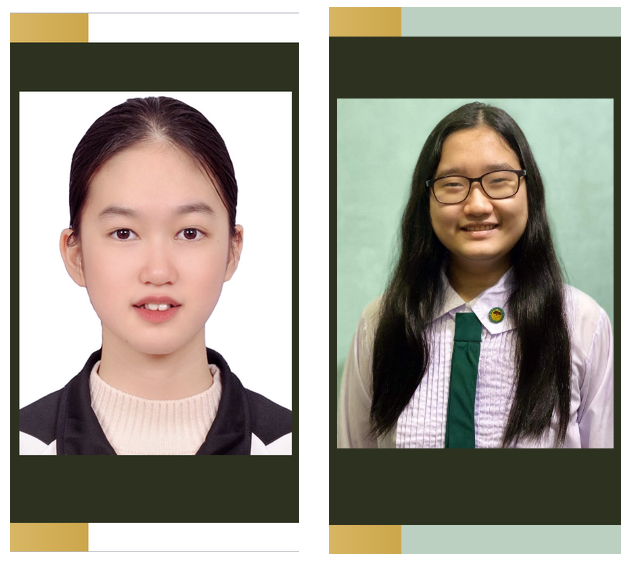 Tan-Gatue and Ong to compete in the PBO national finals

Chiara Bernadette Tan-Gatue and Ayisha Madeleine Ong surpassed the second level of the Philippine Biology Olympiad (PBO) and are now set to compete in the national finals on March 12-13, 2022. PBO will be selecting the four representatives to the International Biology Olympiad (IBO).
The top 55 semifinalists of the PBO competed virtually last February 26-27. From this group, the top 20 were selected. The list of national finalists was released last March 3.
Last year, Chiara, and Jeremy Ace Ng, who is now taking INTARMED in UP Manila, represented the country in the IBO. Both secured a bronze medal.
Congratulations and good luck, Chiara and Ayisha!
#JudenitePRIDE #JudeniteEXCELLENCE 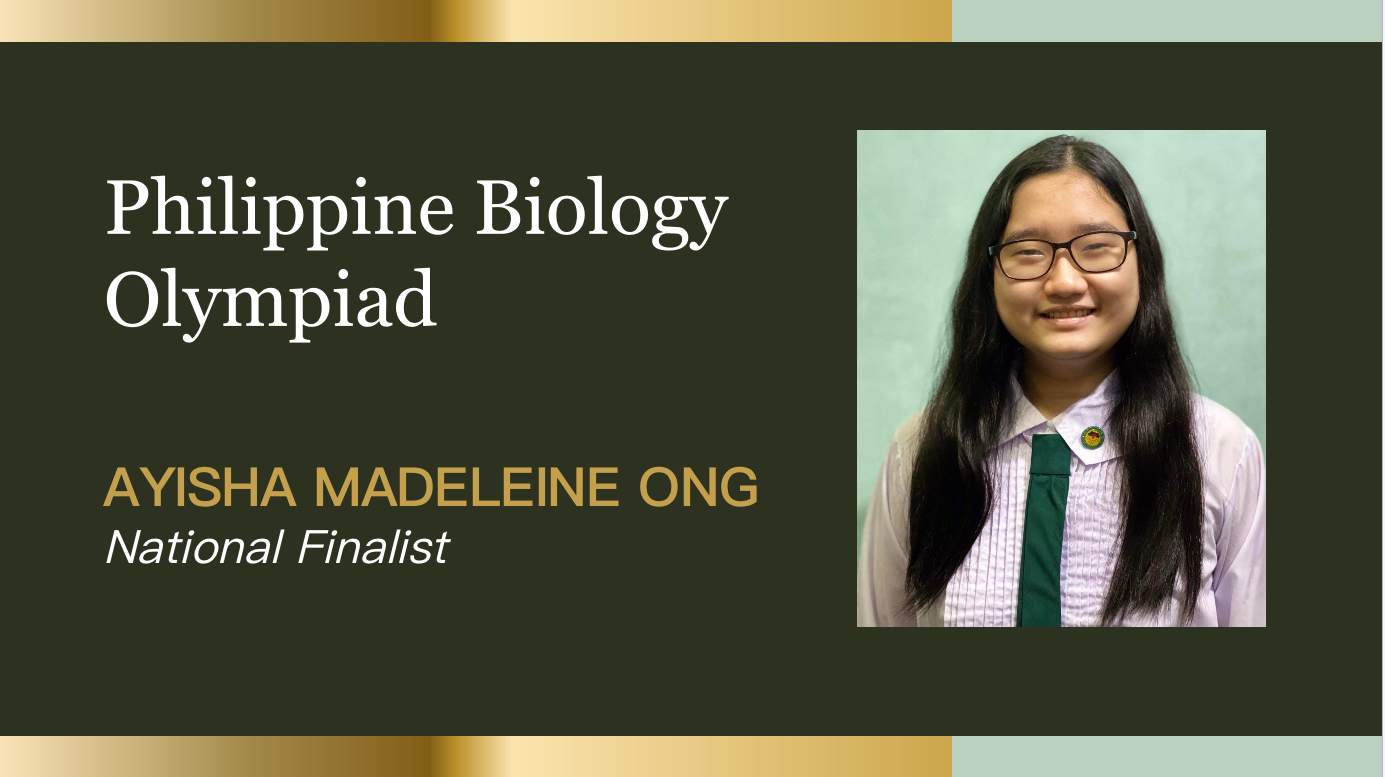 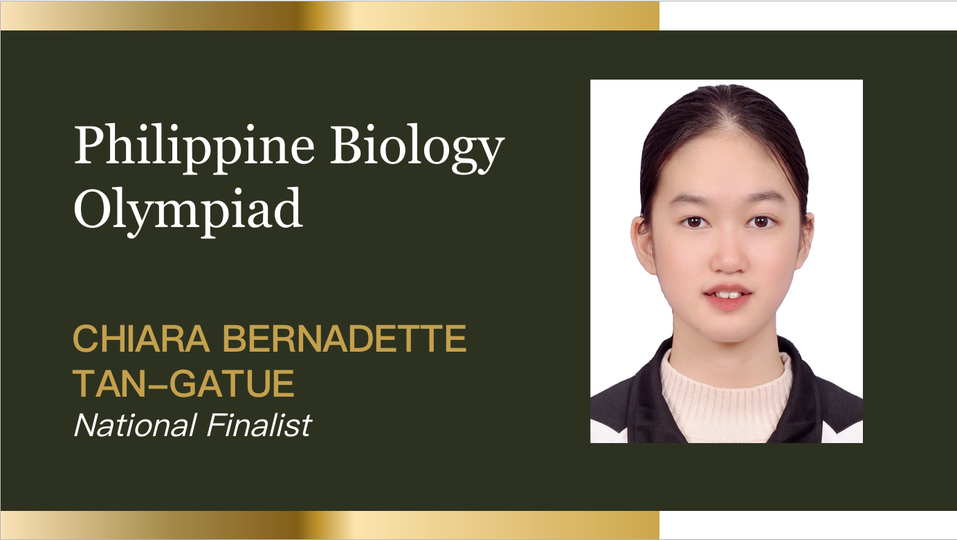